How big is America's wrestling audience? 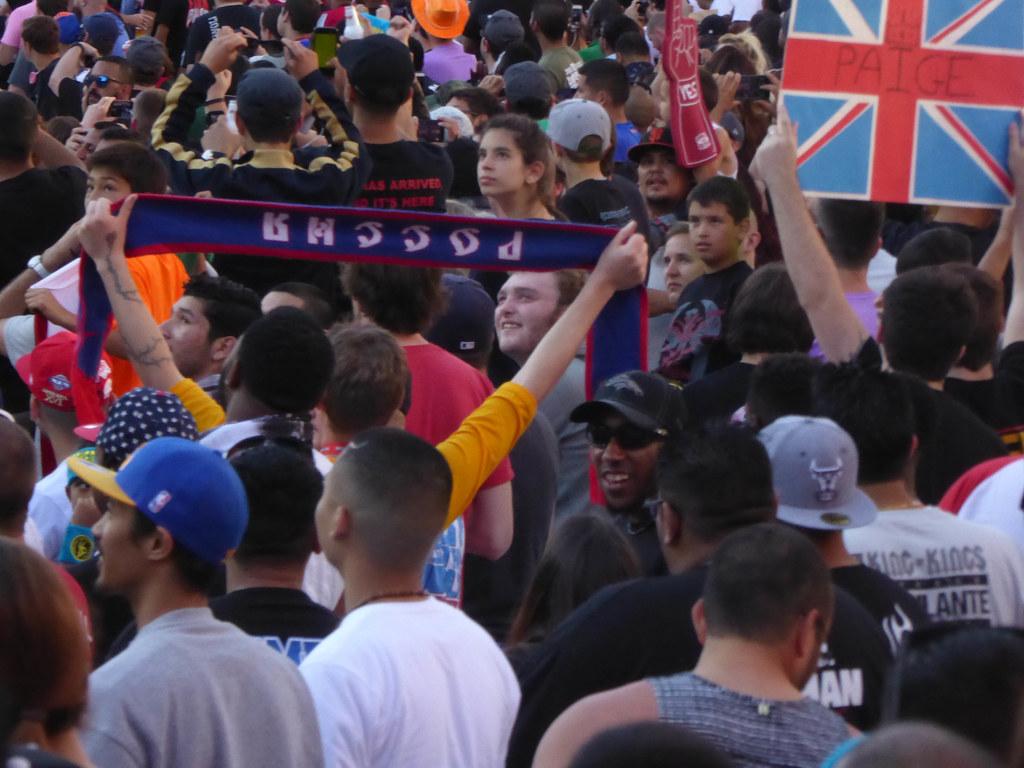 I wonder how big America's wrestling audience is? This question is important when thinking about how well wrestling companies are doing selling tickets, getting viewers, selling merchandise, and attracting streaming subscribers.  Without knowing this, we really don't know if people are leaving money on the table or not.

That being said, 4.5 million people watching an episode of RAW is not the number of people who are willing to spend money on pro-wrestling.  Is it the 2 million people who are subscribing to the WWE network.  These people are playing money every month for wrestling.  I wonder what the number of current and former WWE Network subscribers.  I am not sure there is a way anyone other than WWE could know this.

If the wrestling audience the number of people who are buying tickets to all the wrestling events, I have no idea how to measure this.  The WWE sold 2,170,200 tickets in 2017, but I bought shows to three different WWE shows in 2017, and I know I'm not alone.  I have no idea how many how to count how many tickets are sold to all the medium, small, and tiny shows that take place all over America every week.

Is there any way to know how much wrestling merchandiser is sold?  Are there public records that can help you figure out how many shirts are sold by Pro-Wrestling Tees and Hot Topic?  Can we figure out how much money WWE is making with Mattel and Funko?

You might ask why I wonder about this.  All Elite Wrestling is just about to launch and people think it could be a game changer in the wrestling world.  New Japan Pro Wrestling is doing more shows in the US.  ROH is co-promoting a show in a 15,000+ seat building.  I would love to know the business intelligence these companies were looking at.  I want to know how big these companies think the wrestling audience is.  How big do they think the pie is and how big of a slice can they get for themselves?  Knowing these things is how you would know if these companies are successful, but for the most part we are stuck pulling it out of our ass. 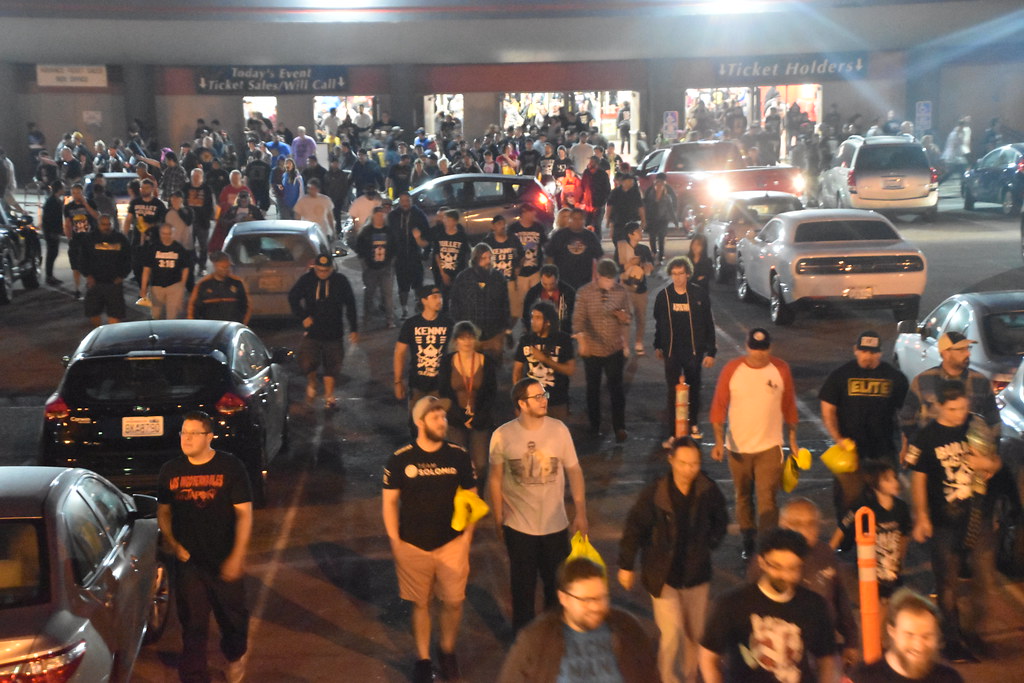