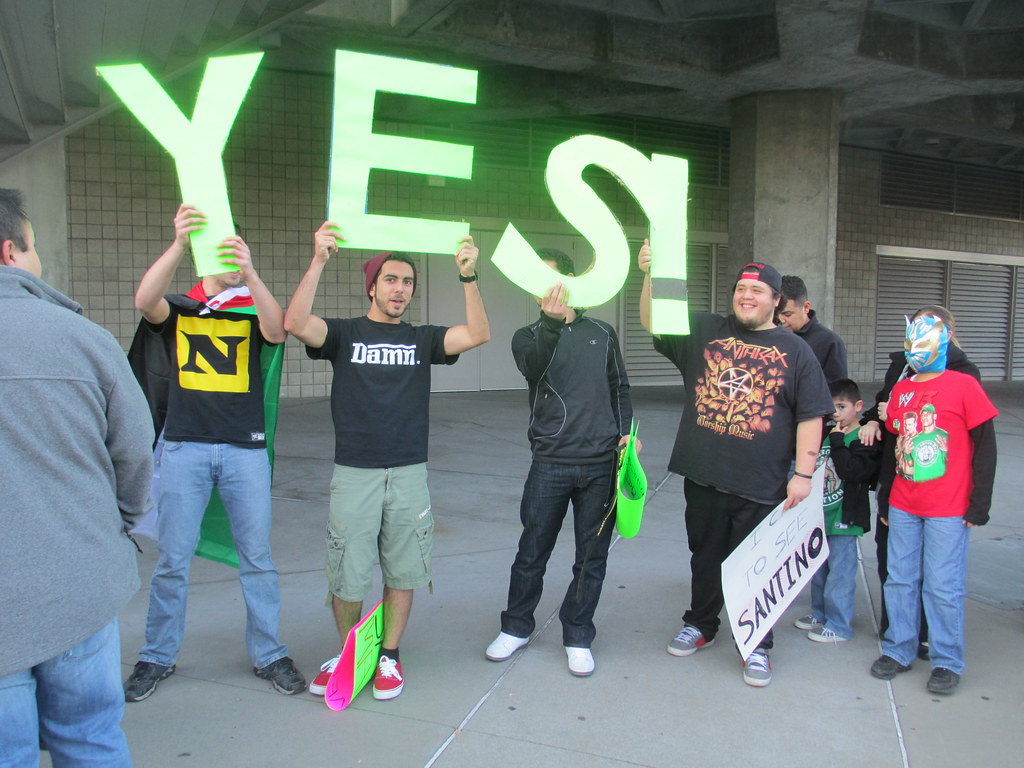 On a recent episode of the Shake them Ropes podcast, Jeff and Chris talk about their Venn Diagram of Wrestling fans at big WWE shows.  The idea is that different fans have aspects they share and aspects they are different.  They go into some of the aspects that make up each of these circles, but I think this idea could be much more fleshed out. Here are the intersections Jeff and Chris layout in in the podcast.

Here my Fan Sets
Podcast listener
WWE Network subscriber
Will go to WWE shows when in town, but will not travel
Catches up with RAW and Smackdown when there is buzz.
Follow Local Indies on Social Media, but don't get to their shows.
Take lots of photos at shows
Would go to one session of WWE Axxess, but would not pay for autographs.
Buy t-shirts at live events
Wear wrestling t-shirts in public
Would go to a indie show before going to the WWE Hall of Fame.

If I was good a graphics I'd make some diagrams for this.  Maybe someone will do it for Wrestlemania. 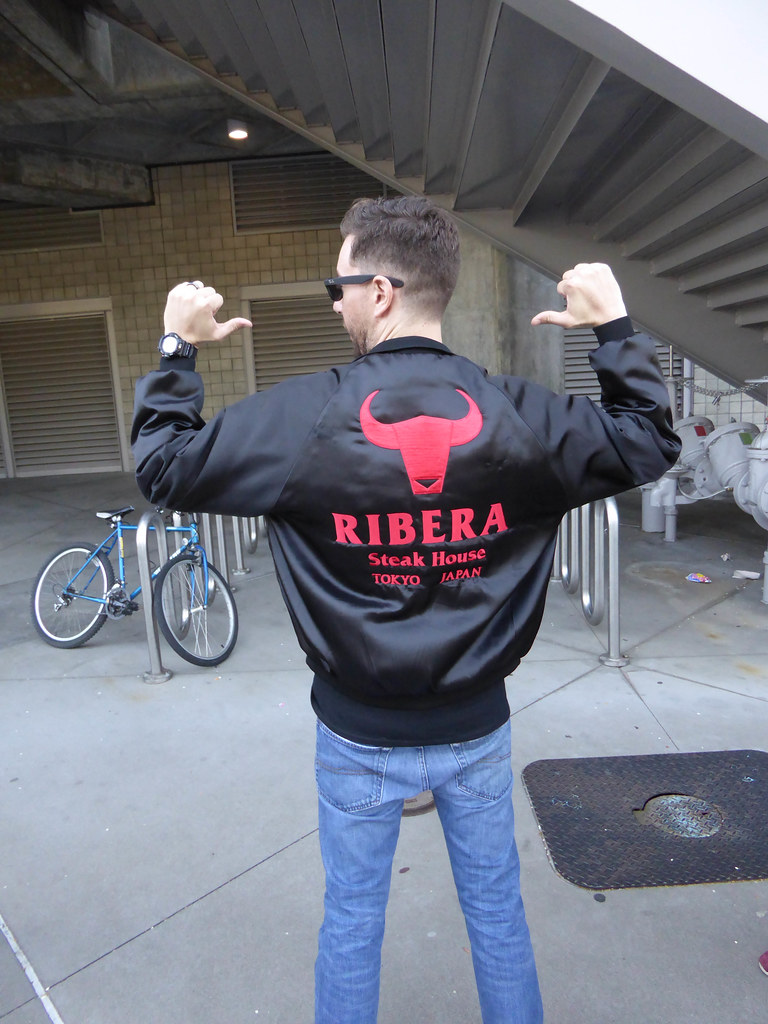