Leaving Wrestlemania Weekend to the WWE 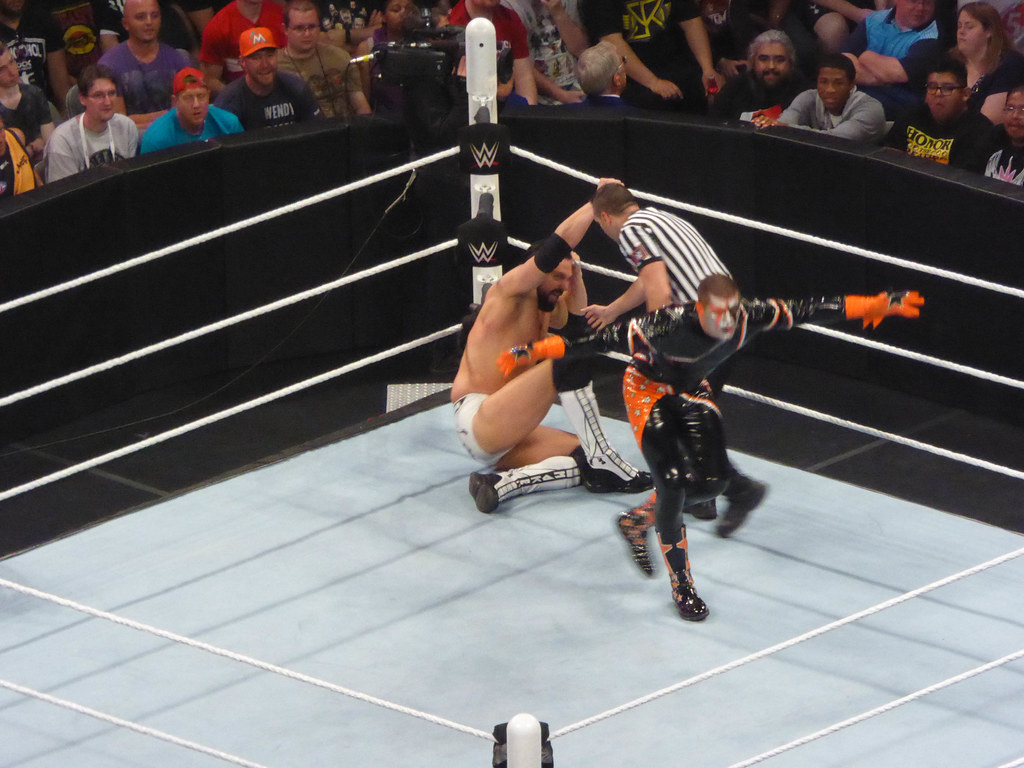 I read a tweet by Cody Rhodes about AEW running a show on Wrestlemania weekend.


I saw this and thought this has two great messages in the subtext, that he doesn't have to make text.

Right now it looks like AEW has a good relationship with independent wrestling companies.  I think how they play all these things will go a long way to determining how their long term relationships with these companies.
Labels: AEW Cody Rhodes pro wrestling Wrestlemania wrestling WWE