Thoughts on the End of Game of Thrones 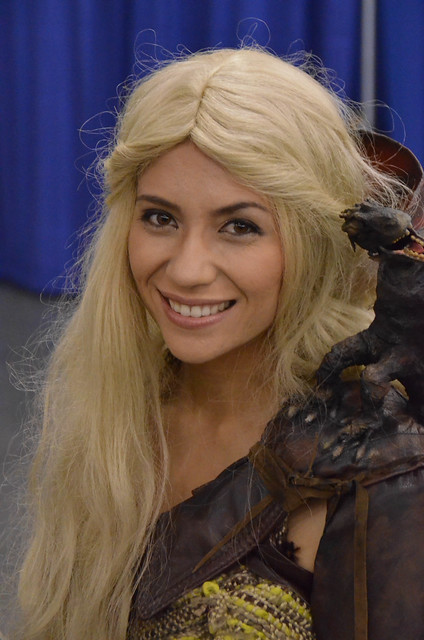 I don't have a problem with the ways things played out.  There are some story lines I would have like to have seen.  I think winter in Kings Landing would have been an interesting idea.  A long night that was year long would have been changed the way the characters saw the world.  What the small folk did when their leaders didn't have an answer for the challenges all around them.  These were ideas I thought might happen in earlier seasons.

On some level, the show feels like D.B. Weiss and David Benioff are artistically exhausted.  It is like making this show for six seasons took so much out of them.  I feel that they decided the end point and worked backwards from there.  Maybe I am being generous to them, but it is like the pressure of time, career, and expectation impacted how this show played out.

While Game of Thrones is D.B. Weiss and David Benioff show, it is not their story.  The ability to adapt the story from another writer from book to TV is different than the ability to plot a story to the end.  Artists do not always understand stories the same way their audiences understand them.  This is an order of magnitude more true when it is adapting a story from another medium.  When you watch their little interview clips you get the feeling they understand the story differently than many people.

One of the reasons I think this is true is stories about HBO wanting more episodes.  D.B. Weiss and David Benioff face limitations that George RR Martin does not face.  Time is much more of a consideration when making a TV show.  D.B. Weiss and David Benioff could not put the story down for a few years and come back to it when they have the ending perfect.  Just making people wait an extra year for the final season got people upset.

There is a chance George RR Martin has not figured out how he is going to end his book series yet.  But he can put it aside for longer and think about it.  I don't think he stopped writing because he is more famous now.  Every I hear someone say "Finish the damn books George" I think be careful for what you wish for.  George, take all the time you need to get the story right.

In the end Game of Thrones is unlike anything we have ever seen on TV before.  I think that is why it is having a hard time finishing.  Being unlike other TV shows was the weakness in the end, because it feels like another TV show to most of the viewers.  I really don't want to hear people complain about the end of Game of Thrones like the end of Lost, but I feel that is a mercy the Mother will not give me.