I've been thinking about the movie Vision Quest a lot lately.  It has to do with my working out on the elliptical and starting to use C25K app.  In my heart, nothing says workout music like the Vision Quest Soundtrack.

I watched Vision Quest a few weeks ago on Vudu.  It has been a few years since I've seen it.  Because I was a high school wrestler this movie has a very special place for me.  For year it was the greatest high school wrestling movie.  I am not sure how many times I've seen it, but it is a lot.  This might have been the first time I've ever seen it with clear eyes.

If you have not seen it, the movie is the story of a high school student who takes on the personal challenge to wrestle the best wrestler in the state.  He has to drop two weight classes to do it.  Watching Vision Quest this time made me realize I wrestled the Brian Shute of my time in High School, Chris Kwortnik.  Chris Kwortnik had a record of 141-1 over four years of high school.

The big difference is I was the definition of a mediocre wrestlers, 8-8 varsity record. What I remember most after my match with Chris Kwortnik was someone telling me. "He was either distracted or he was toying with you.  It took him 45 seconds longer to pin me than it should have."  The match only went 90 seconds.  I think I was his 121 victory.

I really want to The Rewatchables podcast to make an episode on Vision Quest.  I have so many ideas about this movies.  I really want someone to talk about the strengths and weaknesses of this movie.We have no idea what Louden Swain's record is.  The coach thinks he can be a state qualifier at 191 before he drops the weight. We really can't say what point in the season the match between Swain and Shute happens. You think this is a league duel match.  If they are in the same league, that means there is a chance Swain and Shute would meant two or three more times before the state championships.

There is an ending voice over that sounds like a college essay, where Swain talks about looking back at that one match.  This is not the end of the season.  Did Swain or Shute quite wrestling after that match?  Swain talking about loving like there is no tomorrow, did someone die right after the movie?  There are too many things to think about.

I'd love to see a Netflix streaming series of a Vision Quest sequel.  I want to see what happened to these characters all these years later.  I would have Louden Swain move back to Spokane as a man who has been successful in his career, but not in his personal life. I'd have his ex-wife move to Spokane for a job and he comes along to be close to 8th and 9th grade kids.  The 9th grade girl goes to his old high school and wants to be on the wrestling team seeing the trophy case with her dad enshrined in it.  The 8th grade boy wants to be in drama and does not relate to Louden.  Otto is the high school wrestling coach and asked Louden to help out.  Throw in a little romance and helping Kuch get back on his feet.  The story plays out from there. 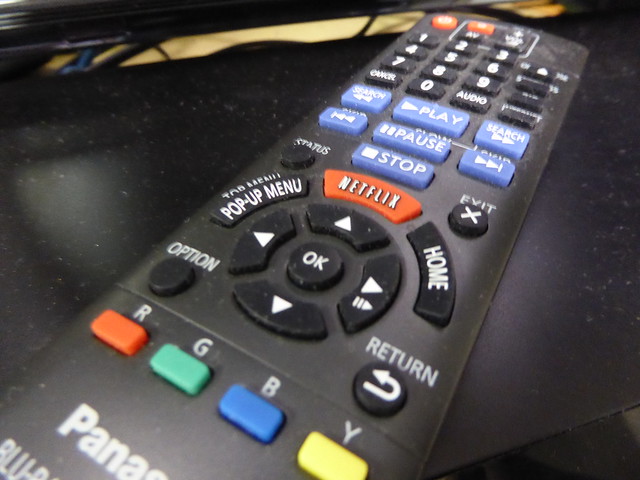 Unknown said…
According to the book, which I have not read but have read reviews of, Swain may not wrestle again or at least not past the end of December as he decides to graduate early.
The book also does not give a clear outcome of the match which Shute, it's up to the reader to decide.
Another theory, not sure if it comes from the book, was that Swain was a heavy favorite to win the state title at 191, so to find himself a challenge, he dropped down two classes to face Shute.
So if he didn't graduate, Swain probably bulked back up to 191 -- being at 160-whatever was doing him no good for his health -- and cruised to a state championship.
So he never wrestled Shute again.
Swain probably didn't wrestle in college and went on to become a doctor or an astronaut.
Shute probably went to Iowa and was a multiple time NCAA champ for Dan Gable before wrestling in the Olympics and getting destroyed by Aleksander Karelin.
2:39 AM