Everyday for a decade 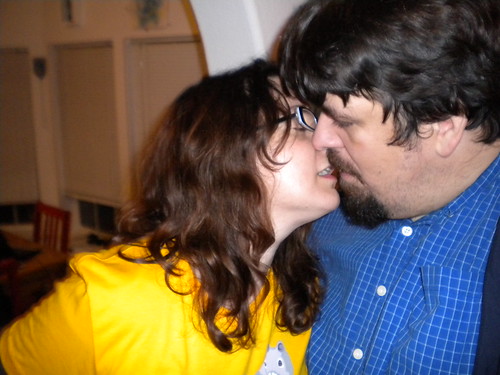 I realized in 2012 was 25 percent way to doing this for 10 years.  This really excited me because I could see really doing it.  It became my goal and a big drive.  Photography has become my main hobby for the past decade.  I have taken at least one camera with me everywhere I've gone for the past decade.

This is a pretty hard thing to track.  I changed the way I tracked the the project. Below you will see the Flickr albums for each of the years.  Yes there are photos missing.  It might take a while before I get this cleaned up, it takes a while to figure out which days are missing from the sets.

I could not have done this project without Flickr as a place to keep the photos.  I had time to take photos every day, but I didn't have time to edit, upload, tag and categorize photos every day.

This has been the best artistic project of my life.  Maybe because it was more than a thousand little art projects.  It was something that kept me thinking about photography and the world around me everyday. 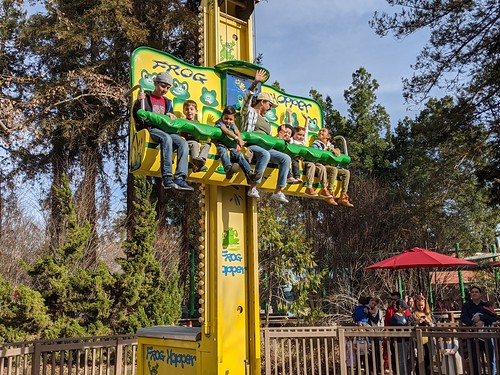