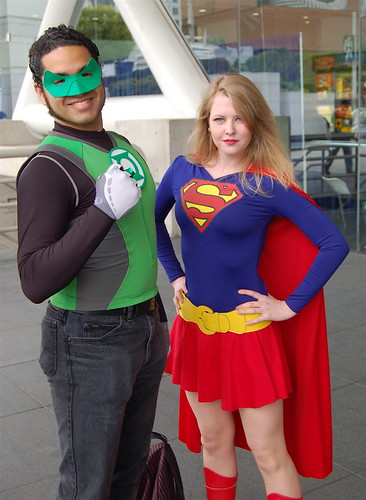 I've been using Flickr for the past 15 years.  Photography has been my biggest hobby for almost that long.  It has passed every other hobby and I've taken it with me into my other fandom.  I've taken to my camera to wrestling shows, theme parks, comic book conventions, and riding my bike.  Photography and looking at those photos later is one my favorite things to do.

I was looking at photos I've posted in the last 10 years.  Over that time I have over 600 photos with more than 1000 views.  I'm not sure if people would think this is a high number of views or not.  I know I drive down the views on photos because I post a lot of photos at once.  I would still rather post ever photo I take, I should write about why that is later.

I created a Flickr album with my most viewed photos from the 2010s.   Views do not reflect quality of photos.  I have plenty of good photos that don't get many views.  These photos reflect what the internet and Flickr reward.  You will notice there are a lot of cosplay photos in this album.  For years I've noticed people love cosplay.

I hope Flickr is around in another ten years to try this again in 2029. 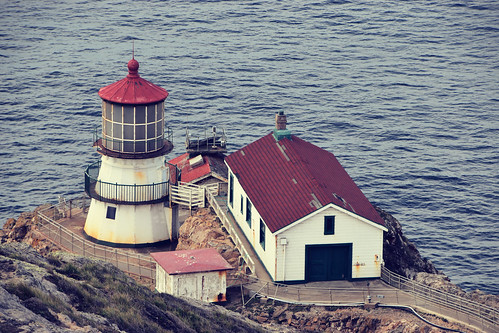