25th best wrestler in the world 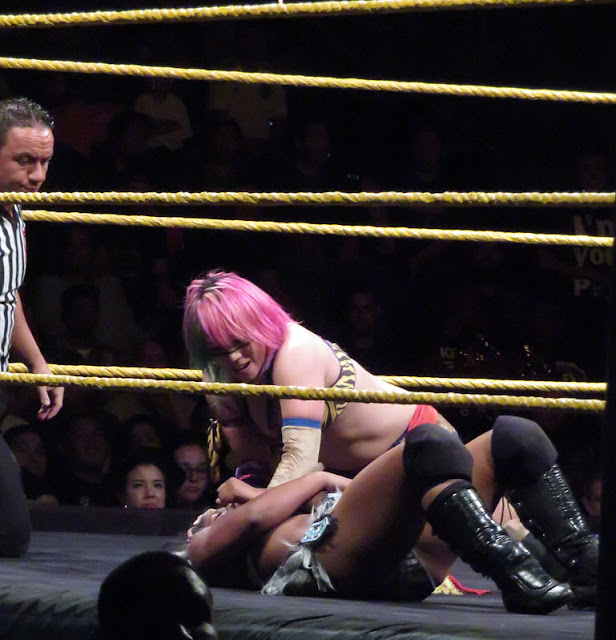 I was listening to Brandon Thurston on Wrestlnomics Radio talk about the placement of female wrestlers on AEW Dynamite. He said something about the depth of female wrestlers available to AEW and how it might be hampered by lack international wrestlers during pandemic and WWE signing so much talent.
This made me think of a research project. If you looked at an annual list of the top 25 female wrestlers, one world wide and one US only, what would you learn about the state of women's wrestling? If you looked at the promotions these women worked in, what would we learn about the status of women's wrestling? If we looked at the quality of the work as we went down the list, what would that say?  If we looked at the number of televised matches the women on the card had in a year, what we we think?
I do not have the skills to compile this list.  I don't have the criteria for compiling this list.  I do not have the knowledge to compile this list.  I am saying this is a research project for someone else.  I know making a list of the best wrestlers is a tricky one.  Are you talking about the best draw, best matches, best on the mic.
I think that we would see the last couple of years is a golden age for mainstream access to woman's wrestling.  I would bet that we have more good televised matches.  I think you have a chance to see good women's match on USA, FOX, or TNT every month.  I think this is new for America.  It might not get the overall best matches, but the chance for the most people to see good matches.  The problem is I don't have the data to back up these assumptions.
Labels: AEW data pro wrestling woman's wrestling Wrestlenomics wrestling WWE