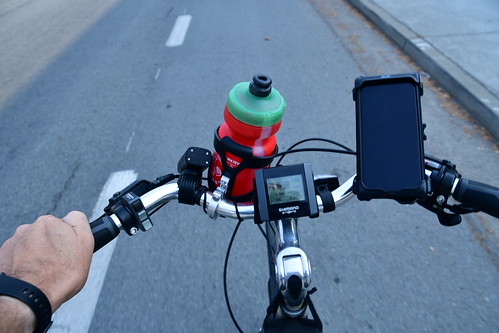 Happy Bike New Year.  I've now owned my bike for four years.  I've am a little short of 4000 miles in that time.

Last October I set some goals for riding my bike.

Lets review how I did.

The Year As It Was:

Scooter spent all of Kindergarten in remote zoom classed.  My office never re-opened for full time work.  Those two things undid many of my plans and some of my mental health.  For many months it was hard for me to find the time to ride. 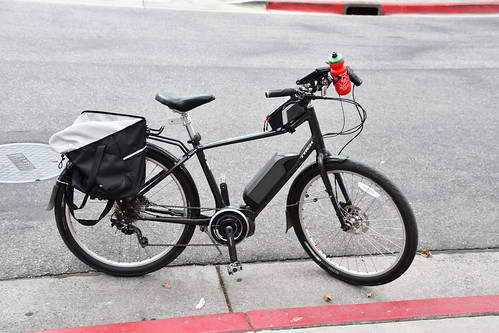