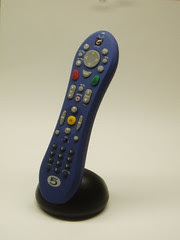 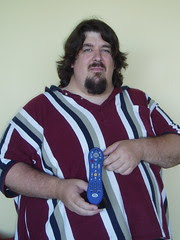 I feel that I have accomplished something by getting it. I have not worked at TiVo as long as the rest of my adult jobs all put together. I can be proud of being at TiVo for more then five years. There were some tough years in there. Every year I have to put up with someone putting a death watch on TiVo. It is still a place I am proud of. I think there is something of TiVo in my blood.

I started at TiVo September 1999. That seems like such a long time and a short time all at once. It is hard to believe that I have lived in San Jose that long. It also seems like I have been through lots of projects at TiVo. I know all the stories and was present for most of them. I am happy to say that I am a TiVo employee.