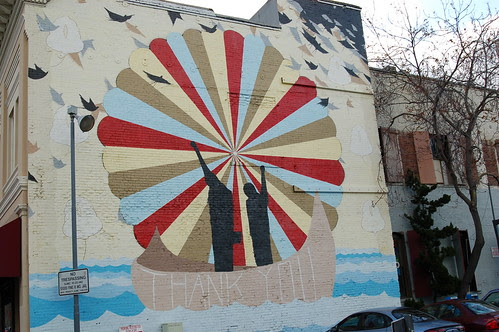 8. Dick Fosbury - Dick Fosbury changed the high jump forever. There are few other athletes who changed their sport all on their own. This is the biggest change to Track and Field in the Olympic era.

6. Tommie Smith - There is a lot of ways to see Tommie Smith. Countries are often blamed for bringing politics into the Olympics. It took courage for Tommie Smith to make a statement on the gold metal stand

5. Cassius Clay - The Olympics is a great coming out party for boxers. This might have been the greatest case of that. Cassius Clay had a great public debut at the Olympics. It lead to a great career as Mohammed Ali.

4. Wilma Rudolph - She went from having polio as a child and needing leg braces to walk to winning three gold metals. That is just amazing to me. To me this will always be an amazing feat.

3. Babe Didrikson - The world had no idea what to do with Babe Didrikson. She could have won five metals at her Olympics if she was allowed to compete in that many events. She won two golds and a silver. The silver was just because of the rules being enforced only at the end of the match. She was the first female super-star athlete.

1. Jim Thrope - Jim Thrope won the pentathlon and the first decathlon in 1912 Stockholm Olympics. He was the greatest Athlete in the world. After the Olympics he played Football, Baseball, and Basketball. All this and he was striped of his metals after a bogus rules change. It was just a crime.
Labels: gold metal winner list olympics tag overload