The First Trip to a Ballpark

On the August 12th Baseball Today podcast an English college student asking advice about seeing his first baseball game. He decided that he was going to become a baseball fan. The Reds are his favorite team and he is going to see them for a three game home series. He asked advice about what to do on his first trip to a big league ball game.

1. Do some research - It is really easy to do research about ballparks now. Find out where people hang out before ball games. Read what other people have written about a park. Use this information to make a plan. A plan give you a chance to not miss things. For example the Reds have a museum at the ballpark. 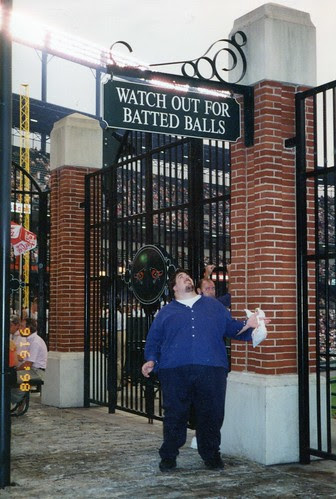 There is something cool about being there when the gates open. I love having the park to myself. 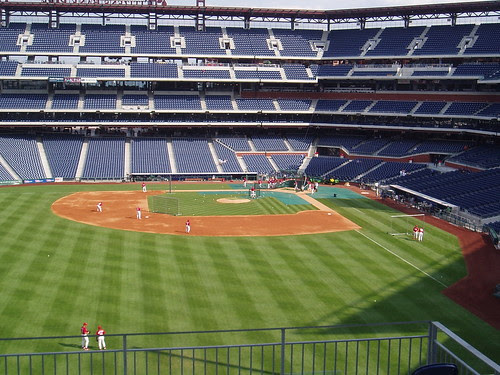 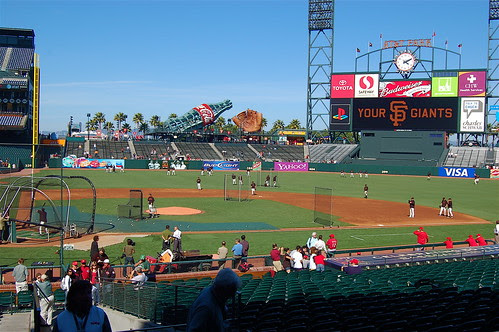 Let me know if you have any tips about going to a ball park for the first time.
Labels: advice baseball Baseball Today list podcast