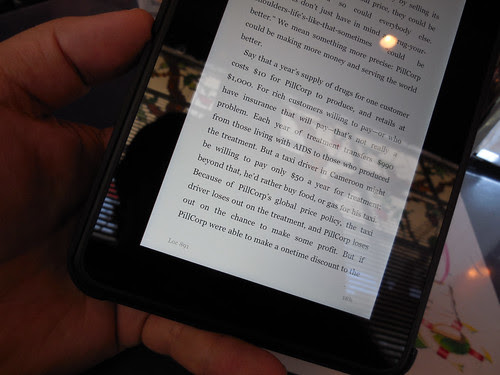 For Christmas last year Kate gave me a new Kindle Fire HD.  I already had an e-ink kindle, but I thought it would be cool.  I guess I wanted some sort of tablet and the Kindle seemed to have the best price.  It was easier for me to read on the Kindle Fire HD. 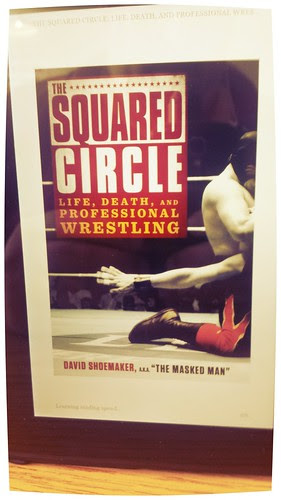 It turns out this is one of the best gifts I ever got.  This year I read more than I read in years.  My goal was to read 8 books this year.  I really beat that number, I have read 19 books this year, below is my list of the books I read.

by David Shoemaker
Ready Player One

by Ernest Cline
The Man from Krypton: A Closer Look at Superman

by Yeffeth, Glenn
John Carter and the Gods of Hollywood

by Sellers, Michael D.
Sterling's Gold: Wit and Wisdom of an Ad Man

by Sterling, Roger
A Lion's Tale: Around the World in Spandex

by Mullener, Addison
A Record Year for Rainfall by Paul, K. Sawyer
The Big Short: Inside the Doomsday Machine

by Lewis, Michael
Have A Nice Day: A Tale of Blood and Sweatsocks

by Foley, Mick
Supertoys Last All Summer Long: And Other Stories of Future Time

by Aldiss, Brian W.
Bottom of the 33rd: Hope and Redemption in Baseball's Longest Game

by Barry, Dan
Robopocalypse: A Novel

by Sedaris, David
Half Empty

by Rakoff, David
Hitman: My Real Life in the Cartoon World of Wrestling 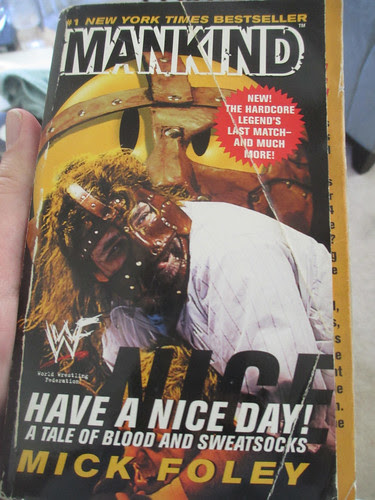 by Waid, Mark
Batman: Battle for the Cowl

by Daniel, Tony S.
X-Men: Days of Future Past