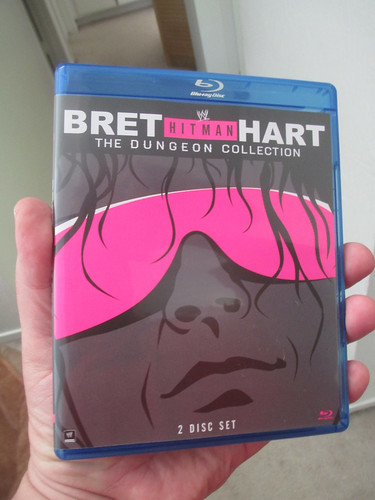 With the WWE Network people have easy access to these matches.  We do not have to worry about this matches disappearing in the matches on YouTube and Daily Motion get taken down.  I think this can really change the way we talk about wrestlers.

I have some rules about what matches we can consider.

1. Matches have to be available on the WWE Network
2. Matches available on other sources can be honorable mention.
3. Tag Team and multiple wrestler matches count.
4. Battle Royal and Royal Rumble matches do not count.

Now lets look at the lists.  Here is my question, which of these lists are better?


Let me know what you think of the idea and of the lists. I will have some more thoughts in my next post
Labels: Best of Bret Hart list pro wrestling Ric Flair WWE WWE Network