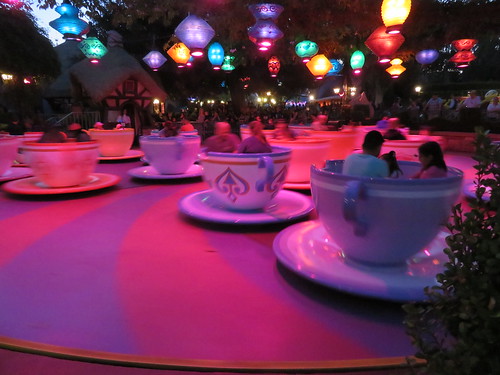 It is interesting how people are Disney people but not amusement park people.

As a parent I find it hard to balance doing things that are exciting and just keeping a routine.  I want to push myself to take Aiden more places.  I think taking him to amusement parks might be part of that in the future.