I shot film at Disneyland. No there is nowhere to get filmed at Disneyland.
I think I lost at least one roll of film.
I didn't get the chance to see the fireworks or Electrical Parade. 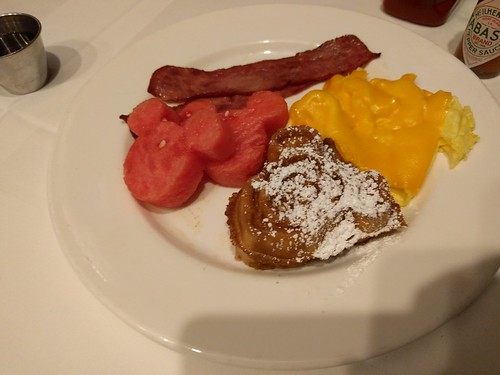 We had breakfast at Steakhouse 55 today.  I had that steak for breakfast and lunch.
The one Ride I wanted to take was Mickey's Funwheel.  It was a great ride.  It is interesting to see outside the park while you are inside the park. 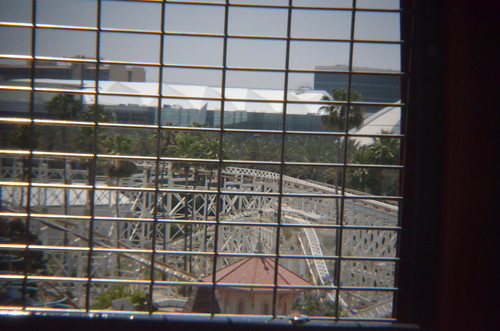 We went on Luigi's Rollickin Roadsters for a second ride.  Kate enjoyed it too.
We left the park right after lunch and went to go home.  Kate thought it was a good idea to get all the way home tonight.  It was started to get hot and I agreed.
Checking out of the Disneyland Hotel was painless in a great way.
It took us six hours to get to Anaheim and eight hours to get home from Anaheim 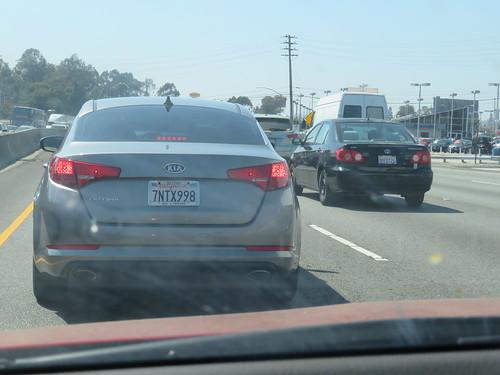