The Scarcity of Disneyland 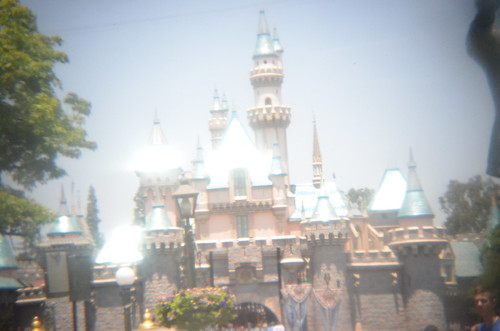 There is part of me that thinks that Walt Disney wanted to make one perfect amusement park.  He would not get that if built a dozen amusement parks.  After Disneyland he had to go for something bigger. If you look at Walt Disney's Plans for EPCOT you can think he went past the part of amusement park.  It is possible that Disney World was just the foot in the door for Disney to do what he really wanted to do. 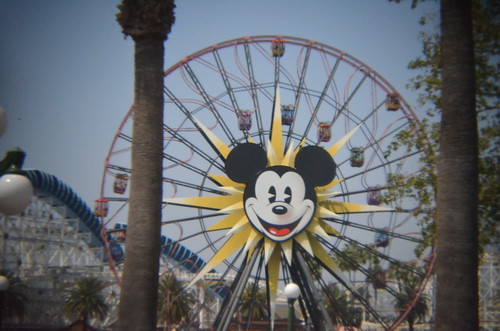