Yes I shot film at Disneyland 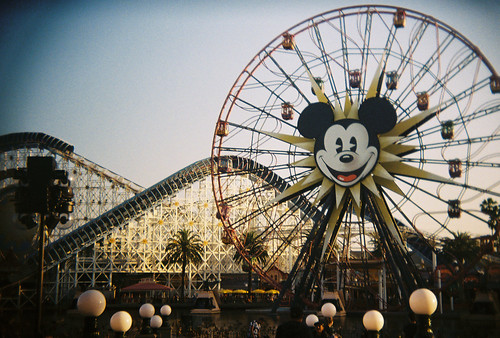 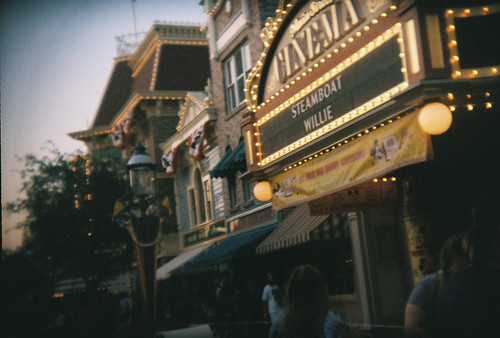 When I walked around I did some camera spotting.  I saw point and shoot, film point and shoot, DSLR, flim SLR, mirrorless digital camera, smart phone, tablet, and a disposible camera.  When I saw someone taking a photo I wanted to check out t heir camera.  I am always looking for something cool. 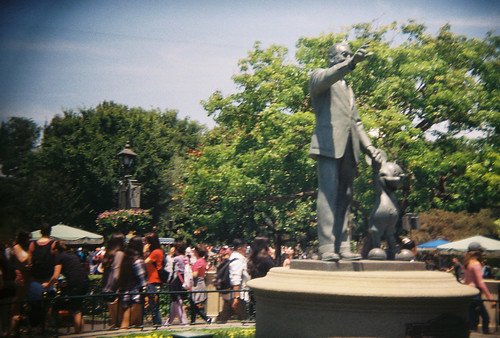 I think I lost a roll of film while I was at Disneyland.  I am not sure what would have been on that roll.  I remember taking some photos I don't currently see.  Maybe it will pop up again sometime.
Labels: camera Disney Disneyland flickrpost photography Toy Camera