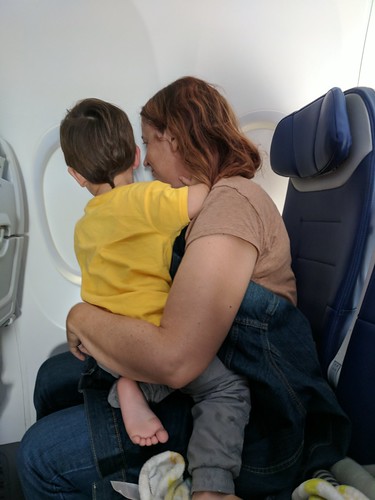 It took all day to get to Warminster PA
We got up really early, before 4AM
We ended up parking at the airport in long term parking
We got to the plane just as they started boarding
Aiden did great on the first flight 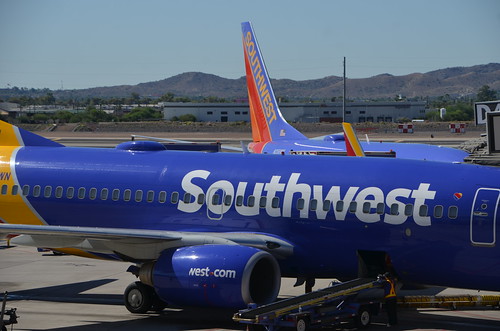 We ended up staying an extra two hours in the Phoenix airport.
Aiden did a stroller nap at the Phoenix airport for most of the delay.
The second flight Aiden was more bothered.
He did fall asleep the last 30 minutes of the flight
The kid kindle did the trick during the flight.
It takes forever to get a rental car from the airport.
Kathy brought us eggs and bacon at our hotel.
Aiden needed the lights off before he feel asleep in the hotel.
Aiden had to run around the hotel room for awhile 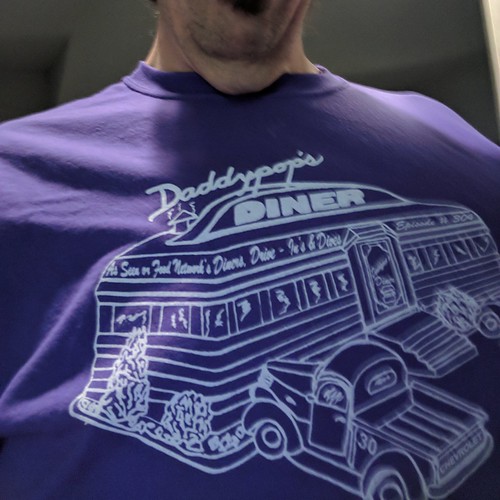 Aiden, Kate, Kathy, Rosemary, and I went to the giant playground at the old Navel Air Warfare Center.
There is a mini town where people can ride bikes around. I would have loved this as a kid.
We had lunch with Michele, Kathy, Rosemary, and Charlie at Mike's.
After lunch we hung out at Mom's house.
Aiden did not let go of Kate or me for he first few visits to Mom's house.
Aiden had a good time playing on the slide at Ruth and Joe's house.

This morning we started out by going shopping.  I was looking for cheaper Phillies and Eagles gear than I can get on the internet.  I got a closeout Ryan Howard T-shirt for $6.  I will say mission accomplished.

We went to Hideaway today. 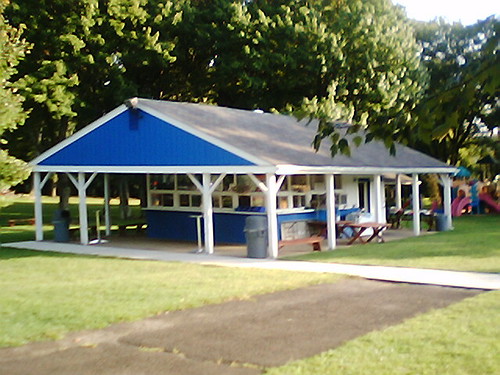 It was a great day.  At first Aiden would not get in the baby pool.  We played on the playground for a while.  That is something he always loves.  After that Rosemary was able to coax her cousin into the pool.  It was great to see Rosemary and Charlie play with Aiden.  This is what I wanted from this trip. 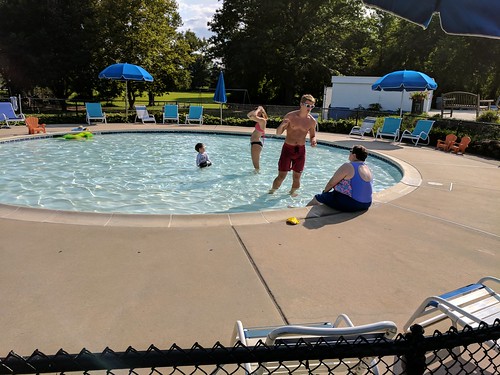 Being at Hideaway Swim Club reminded me of being young.  I thought about dad and mom taking us there as kids.  It was really strong nostalgia.   It made me think of what I want to provide Aiden when he gets a little older. 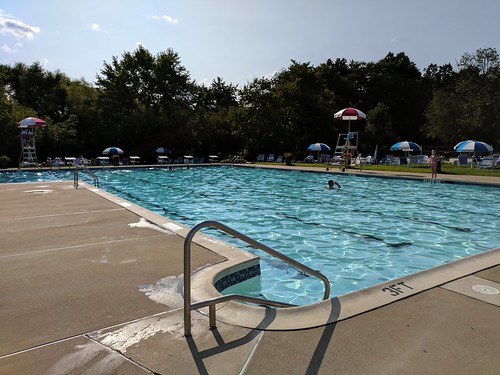 I was in heaven with dinner.  I had one of Kathy's Deviled Eggs.  Joe made sausage, seamed zucchini and broccoli in Italian dressing.  Everything tasted so good. 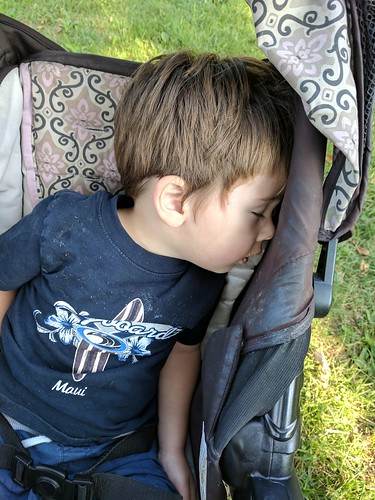 After all the playing in the water, Aiden fell asleep early.  I went to the mall in search of the Phillies Players Weekend hat.  I was able to find it.  It was strange to go to Willow Grove Mall.  It reminded me of the past, even that much of the mall is different now. It was a strange type of nostalgia. 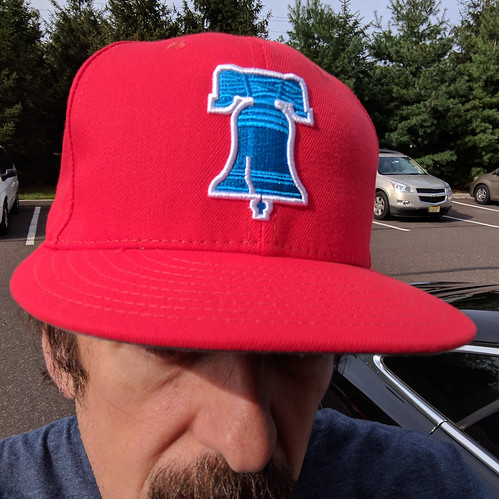 We are continuing Aiden's Playground Tour of the Bucks-Mont area.  We went to Kids Castle in the working... 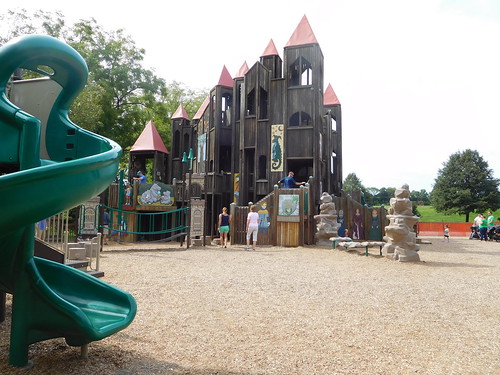 and Everybody playground in the afternoon. 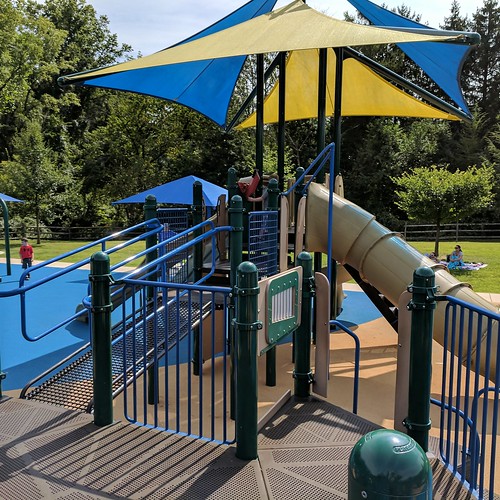 We finished the day with dinner at the Green's house.

I had the Ham and Egger and a piece of Pork Roll at breakfast at Perkins.  We had breakfast with Kate's old friend Mark. 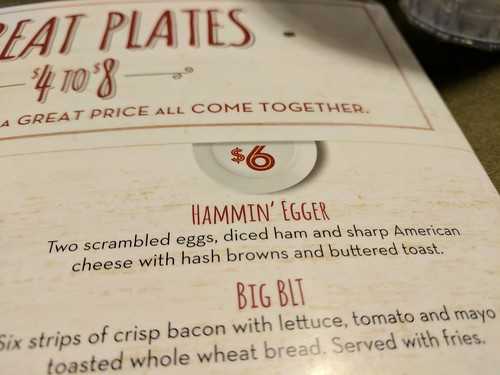 We did something that Kate and I've done on plenty of vacations, went to a zoo. 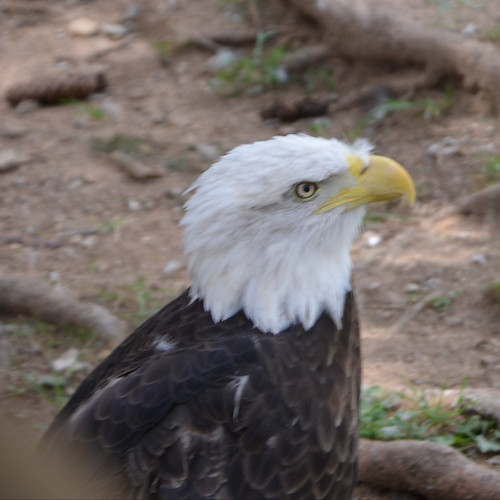 We saw some animals, Aiden rode a train, rode on a carousel, and played on a playground. 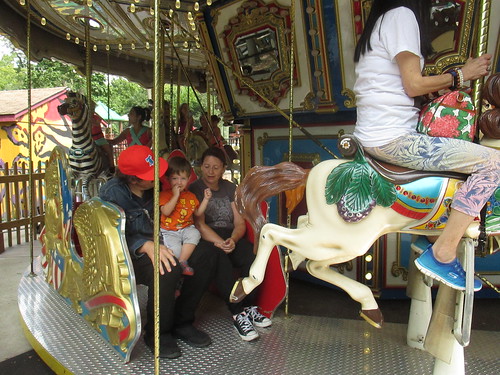 After that Aiden slept through lunch.  He fell out hard.  He was just asleep the whole time.

On the last day of our trip here Aiden warmed at Mom's house. 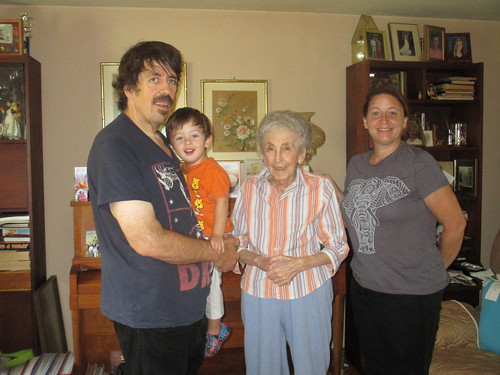 After seeing mom I picked up some Ice Cream from Tanner Brothers for Dinner at the Greens.  I knew everyone would love it. 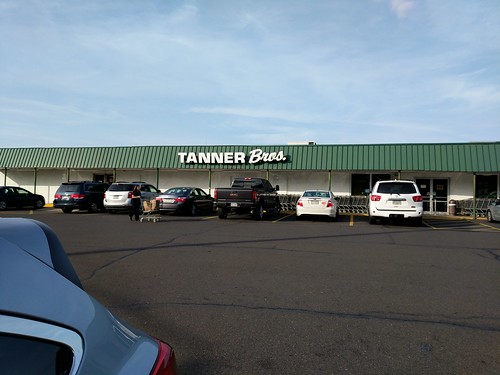 We had dinner at the Green's.  It was great to see Aiden and his cousins get along so well. 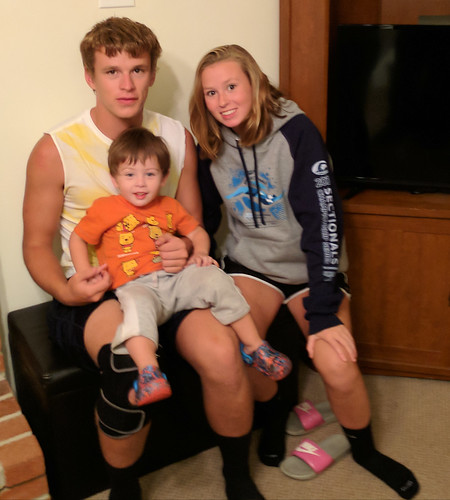