A World Cup of Wrestling 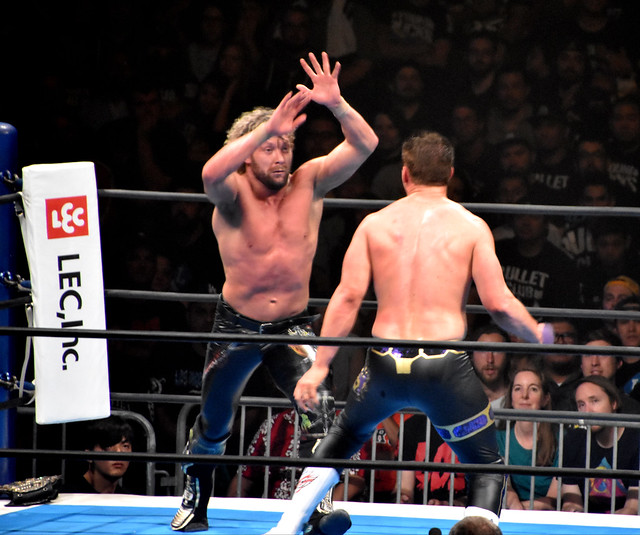 After letting my mind wonder, I was thinking about what a World Cup of wrestling would look like, if you took the Soccer World Cup as a guide.

1. Multi Promotions would need to be involved - One of the big parts of the World Cup is that players come from Football leagues all over the world.  From what I see there are players from 11 Leagues from 9 different nations in the World Cup.  This is of overall benefits of these leagues.  The English Premier League has the most players.  They also sell media rights all over the world, with half of their revenue coming from the rest of the world.  Having players from all these different leagues increase the cross promotion of these leagues.

I know that wrestling promotions have shows with other international promotions and they bring in wrestlers from other promotions, but this also happens in football with club teams.  Every year there are friendlies between clubs in different countries and that does not take away from the world cup. 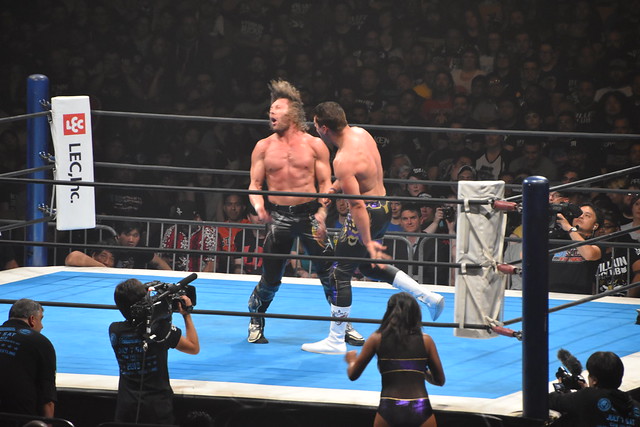 3. You need wrestlers from countries not know for wrestling - One of the keys to the World Cup is seeing countries without strong soccer traditions play the underdog.  I think this is a key for the World Cup.  One of the most exciting moments of this World Cup is when South Korea knocked Germany out.  This is important to way you create a World Cup.  It wouldn't be hard to get to 16 different countries to be part World Cup.

4. Make it structured just like the World Cup - I think it has to be just like the world cup, a Pool round and a Knock Out round.  You want the tournament to be different that other pro wrestling tournaments.  Making it a pool and elimination tournament would make it different than the G1 or the King of the Ring. You can make some changes, like maybe two wrestlers per country, but it has to be close to what people think of when you hear world cup.

You might need to have the Wrestling World Cup every two years.  This might be the only way you get all the promotions to buy in.  If other promotions have to wait four years, it might be too long.  Having New Japan and ROH hosting the first two years, think might be enough for it to take off.

5. Hosting and Broadcasting the Wrestling World Cup - One country/Wrestling promotion has to host the World Cup.  They can set up how the shows are organized.  It is likely the live show will be the main draw at first.  Every promotion taking part in the World Cup would have the local broadcast rights to the show.  This is very important.  You need every promotion to take part.  This is what will build the World Cup for the long run. 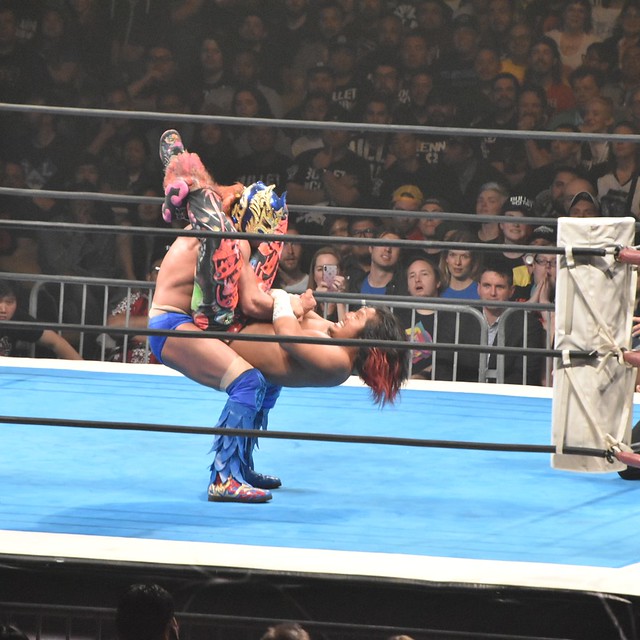 6. Getting the wrestlers over and promotions - In the broadcast you mention all the home promotions the wrestlers.  You tell the fans where they can see more.  You remind the fans of shows those wrestlers do in their promotion. Try to grow the audience for all the promotions involved.  You open up the ablility for wrestlers to work more places and

Let me know what you think.  Am I missing anything here?
Labels: pro wrestling Soccer World Cup wrestling