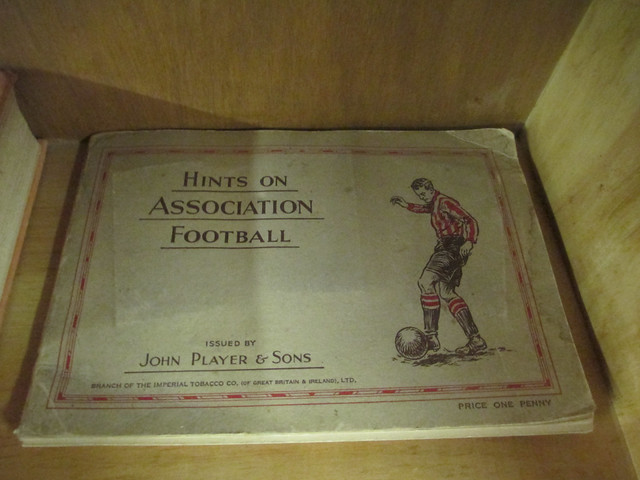 I have this theory, The decline of the NASL, North American Soccer League, is the best thing that ever happened to world soccer.  I think if the NASL had become big in America, the current world of club soccer would not be as vibrant as it is today.   If I was a reporter or someone who had real time to research these things, I could dig up research to see if I'm right or not.  But like a blogger or someone who makes YouTube videos, I am going to just make my case from what I know.

The NASL was already in decline by the time the 1980s started.  In 1982 Columbia announced it could not afford to host the 1986 World Cup.  The US Soccer Federation bid to the replacement host in 1986.  Many people thought if the US got the 1986 World Cup, it would have saved the NASL.  The additional attention for soccer in the US and money from the World Cup would have righted the NASL's problems.

Lets say that happened.  Lets say the World Cup coming to the US made more people interested in US Pro soccer.  The 1994 World Cup opened the door for the US to launch another pro soccer league.  For this argument lets say the revitalized NASL became as popular as NHL Soccer.  In 1987 the average soccer for top tier English Soccer was $42,000.  The best I can figure, In 1987 the average NHL salary was around $200,000.  This was before the English Premier League was founded.  (Note: If I was a journalist I'd have the resources to really dig into these numbers and figure out salaries in other top international soccer leagues.) 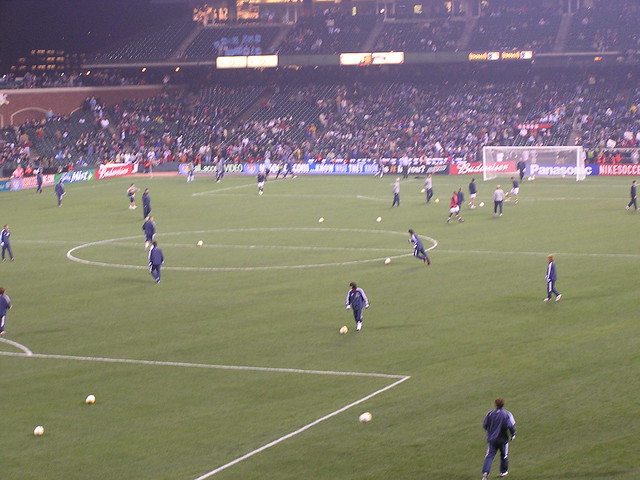 With the birth of free agency in American pro sports and the shift from live gate revenue to television revenue sports salaries exploded. The dream of international soccer players was to get some of those US sports dollars.   You could see how a successful 86 World Cup could have changed the sports landscape in the US.

If you look at the impact of the NBA on the international basketball boom, you will see something interesting.  Other leagues around the world have not become better or higher profile.  What has happened is the US draws the top talent from these leagues and these countries.  A similar things happens with the Major League Baseball.  The increase of international players in baseball have not improved the drawing ability.

I've ways thought there is a idea in European soccer that would not work as well in the US sports society.  The Champions' league would not make sense to how American sports fans view the world.  If Americans ran European soccer, the best club teams would break away from their national leagues and just have the best teams in the Champion's league.  This is a side idea, but it is related to what I am saying about if the US was at the top of the soccer world, it would be bad for soccer.

I know Manchester United is one of the most valuable sports franchises in the world and the English Premiere League is the one of the biggest leagues in the world.  These are things that happened since 1986.  I am just saying these things might not have happened if soccer because very popular in the US in 1986