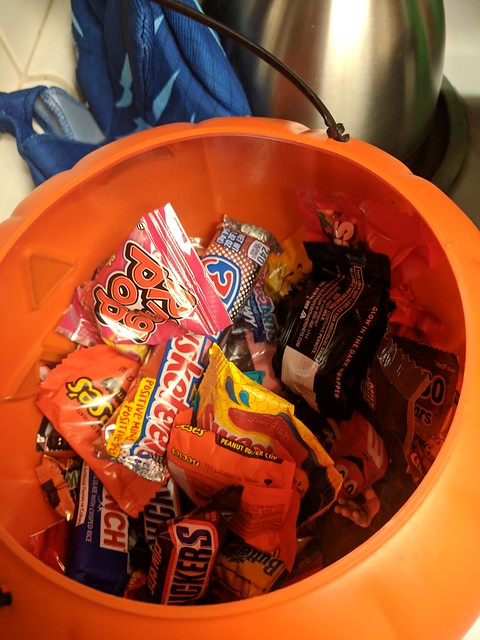 Flickr, my favorite web site, is making a big chance again.  They are adding a few new feature for pro users and limiting free users to 1000 photos.  On flickr and on twitter people have been upset by this announcement.  It seems like only upset people are reacting. 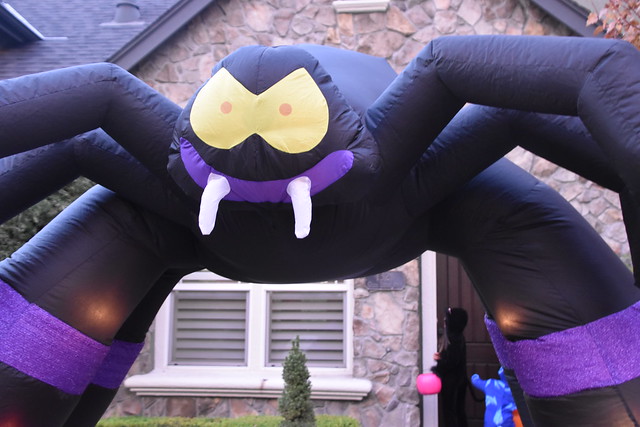 I think this is a good move.  For years I've been worry about Flickr shutting down.  I was long past thinking Yahoo or Oath would ever figure out what to do with Flickr.  I thought it would go away the way other web sites go away.  It was very depressing. I like having a website that works as a visual database for my photography. I am willing to pay for that site. 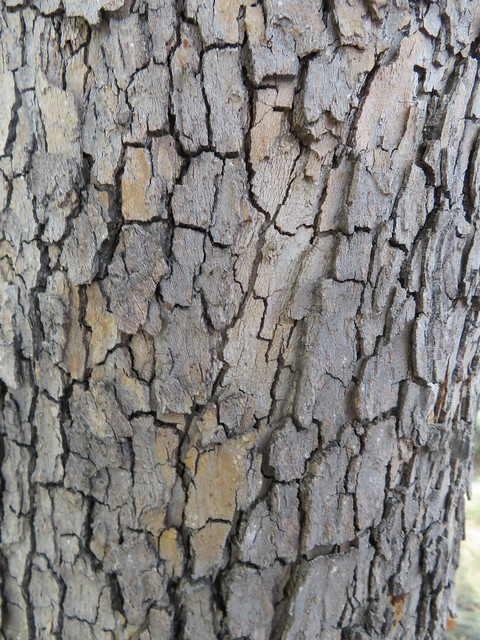 Yahoo gave out 1TB of free space hoping to create an ad platform.  They were hoping to take a bite out of Facebook and Google's business.  I don't think giving free photo space ever got Yahoo where it wanted to go.  I think Yahoo would have had to make a lot more changes to flickr for it to get there.  Yahoo didn't make the investment in mobile apps and user experience to take on Facebook or Instagram. 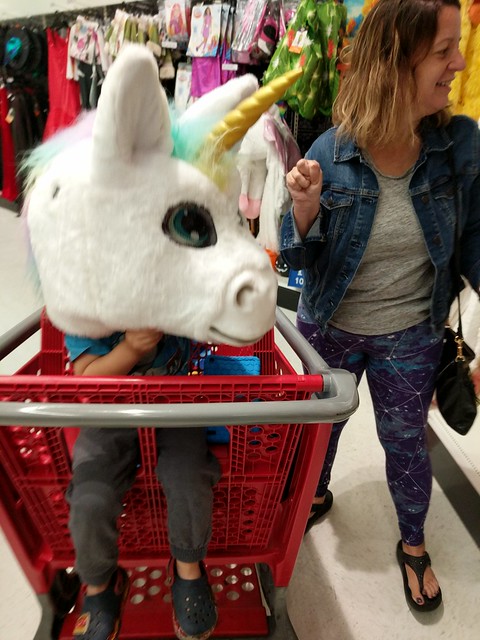 According to the Don MacAskill, 97% of the free users have less than 1000 photos.  To be honest I wonder about this stat. If you take out all the accounts that have been inactive for 12 or more months how does this look. I would love to see stats about active accounts and active users.  I think that would be very telling about this choice.

I am not worried about Flickr running off their free users.  There are lots of reasons you can have free users is useful for a service like Flickr.  You want to have people so the social functions of comments, faves, and groups work well.  Yes running off free users could get Pro users less if they want.  I have a feeling that Flickrs brain trust know how Pro users are using Flickr.  If you look at the Pro's web traffic you should be able to figure this out. Flickr lost the free user battle a long time ago to other sites. 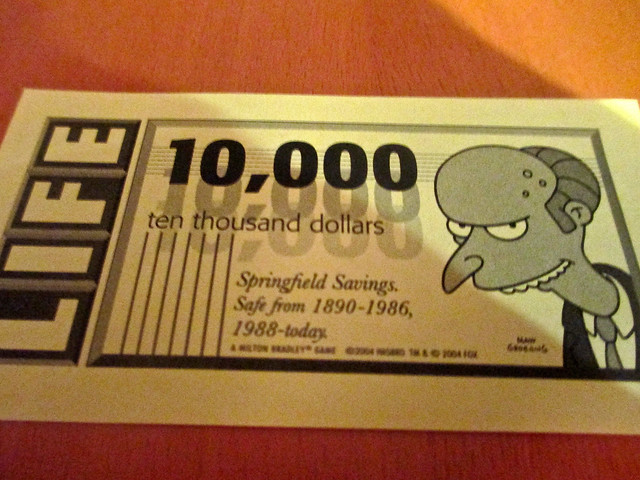 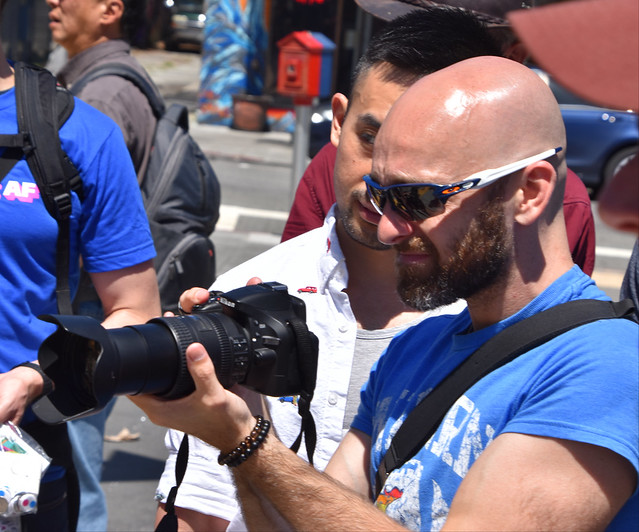 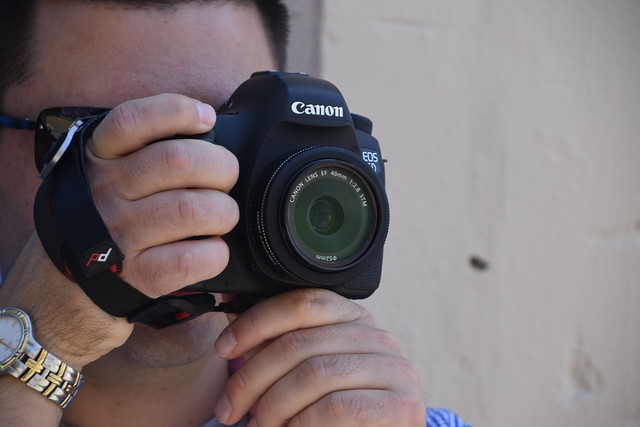 I do think Flickr needs to do more for its customers.  I worry that in the long run, the current owners will not really improve the service.  I think they will fix things that are broken.  I do not think we will get innovations that will really change the service and attract new users.  That said, I am willing to pay $50 a year to keep the Flickr service I have.