A year of Pro Wrestling 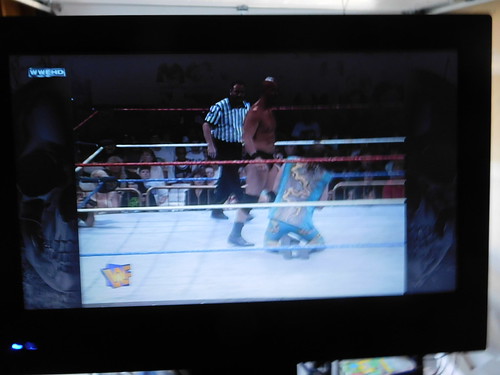 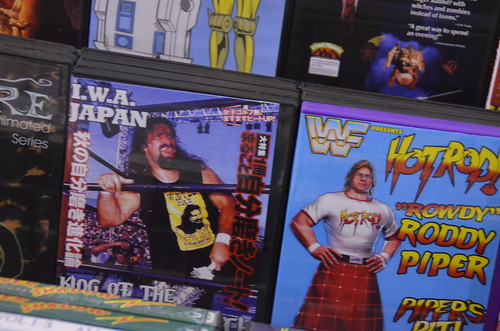 To be honest, I don't think I've watching 8760 hours of wrestling in my life.  It seems like a lot of time to do anything in my life.  If you watch WWE premier content, Raw, Smackdowns, PPVs, you'd watch about 312 hours a year.  That would take you 28 years to watch a full year of wrestling.  I've been watching wrestling on and off since the first Wrestlemania.  That means I'd need to average 258 hours a year or about 5 hours a week.

There are some years where I've watched more than 5 hours of  wrestling a week and some where I've watched less.  Right now I only get to watch wrestling when my friends have a PPV party, when I am traveling, or when my son falls asleep early.  In 1996 and 1997 I could watch wrestling on TV six days a week, total of 8 hours a week.  In 2015 and 2016 I watched about 20 hours a week making my way through the WWE Network content.  In 1998 and 1999 I watched very little wrestling because I lacked cable. 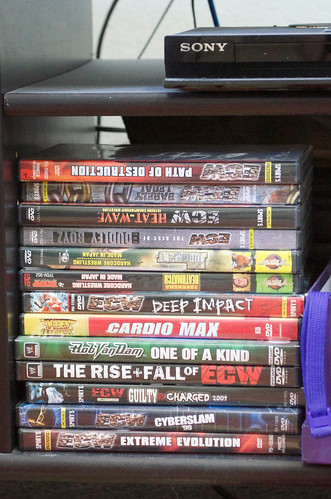 I have no doubt that the hosts of Between the Sheets (Kris Zellner or David Bixenspan) or most of the Voices of Wrestling hosts have watched more than a full year of televised wrestling.  Joe Lanza did a where we watched every WWE match that made tape in 2017.  I can see some wrestling fans watching 20 hours a week over several years. 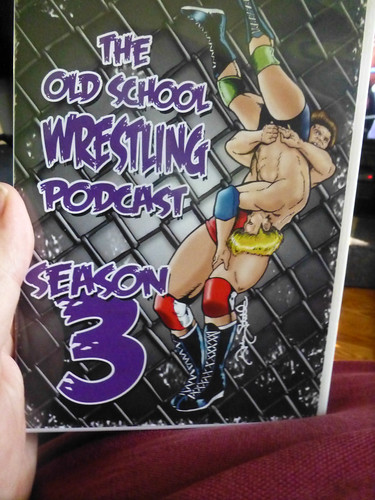 If I have to estimates over my life I've watched about 5000 of wrestling, the large majority has been on TV.  If I include podcasts I think I've consumed over a year of wrestling content.  If I think about the hours I spent listening to What A Maneuver, Wrestlenomics, Wrestlespective, TH's Podcast, and the Old School Wrestling Podcast, that seems to be thousands of hours alone.
Labels: Between The Sheets Internet Wrestling Community podcast pro wrestling Voices of Wrestling wrestling