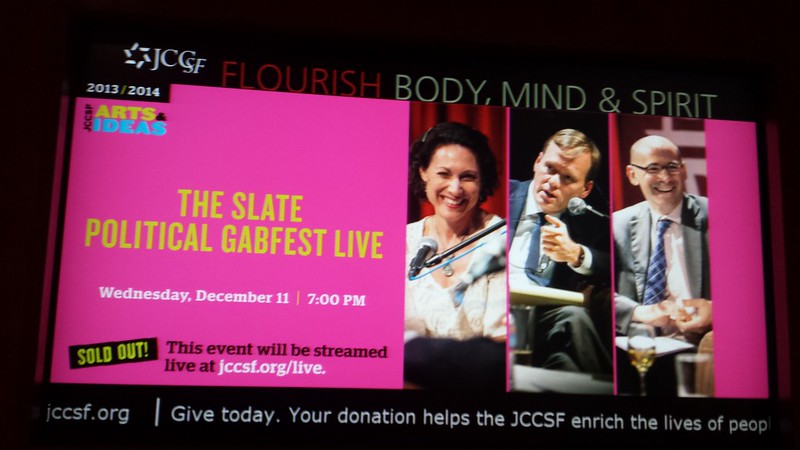 This week's Slate Political Gabfest had their corundum show this week.  I thought it would be fun to answer all the questions myself.

Give up an arm or the Internet - The internet

What is a life altering activity that everyone should experience in their lives? - Being on stage in theater.

What fictional news even would I want to cover? - Jurassic Park and Jurassic World

All of your entertainment has to be from one decade, which decade? - The 70s.

What would you genetically change about humans? -  Give us a different mouths for eating and breathing/talking

What genre would you like to live in? Kids picture books, Wacky and fun all the time.


Master one skill without effort - Guitar or one illustration

A washing machine or the right to vote - Washing machine, as long it was not the end of democracy for everyone.

Would you rather life in Anarchy or a Totalitarian gov - We have seen anarchy in the 21 century.  If the population stays high, anarchy only last a short time until the rise of the Warlords.  Living under the Warlords are not that different than the Totalitarian.  Look at the Walking Dead to see what I mean.  (This is the reason I made this blog post)

Would you move to Winnipeg because a 20 year future you told you why - Yes, as long as I can take my family.

If you could teach the world one concept for the betterment of the human kind? -  Empathy


Bird or a Mountain - Mountain if I don't have coal in me.

Would you give up one of your five senses to fly one day a month? - Probably,  good bye taste.

Would you betray your friend or your country? - This depends on situation

Experience your best memory again or wipe clear your worst memory - Do I get to decide what worst memory that is?  Some bad memory are useless and some are important.