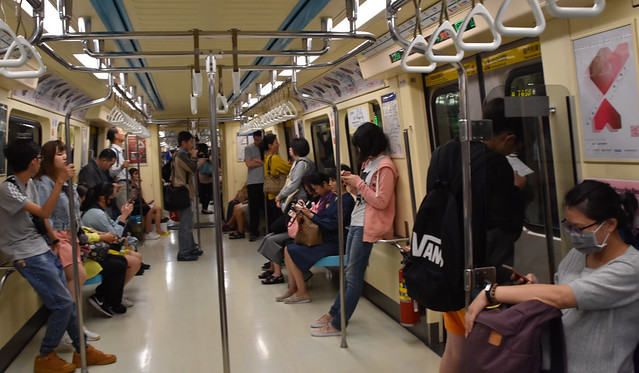 I used to keep the list of all the places I've taken mass transit.  I had to do this list off the top of my head.  I've never minded taking mass transit.  There is something about it that is fun doing it while you travel.  Here is the current list.  I just wish I had a photo for every one. 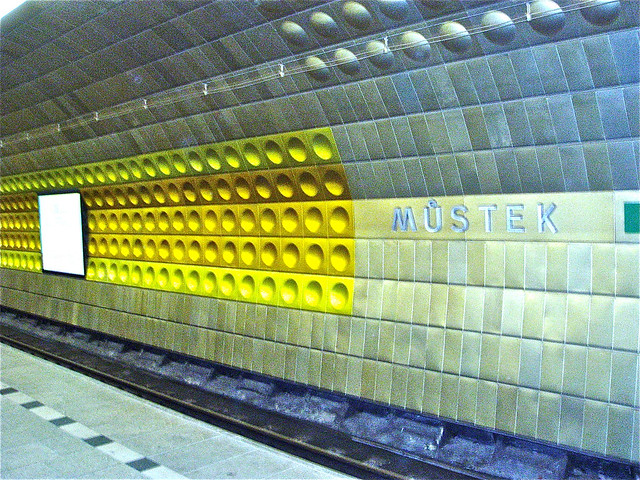 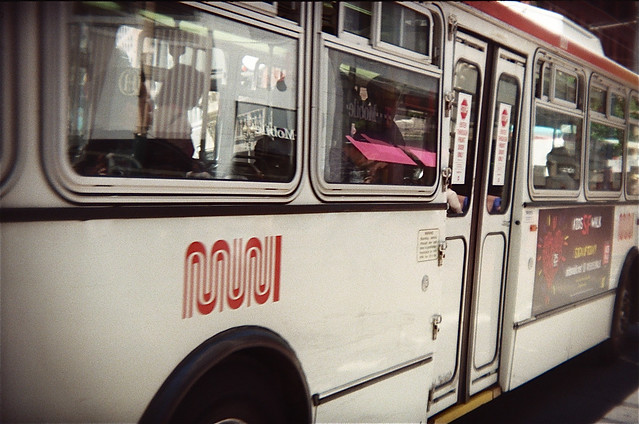