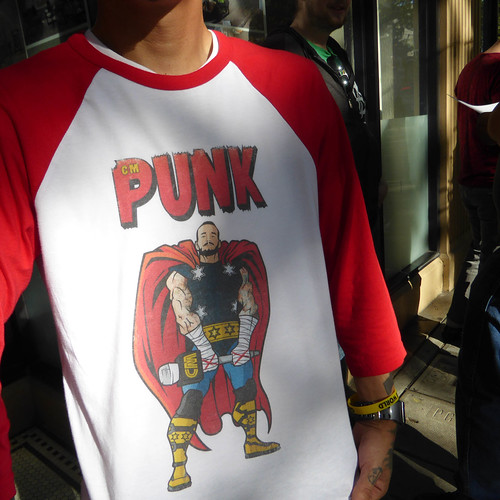 I've been thinking about AEW a lot lately.  Ever since they signed CM Punk and the wrestling fan world has been falling all over themselves to either say AEW is doing everything right, or AEW has it all wrong.  I've been thinking about the state of the wrestling business for much longer than that. Looking at the balance sheet of the wrestling world has been a favorite pass time of Pro Wrestling fan since the first copy of the Wrestling Observer was dropped in the mail.

In the end, I think this is just people cherry picking data to back up their point of view.  At best it is people getting interested in wrestling were they were not interested before, at worst it is click bate and not just chum.

People want to declare a winner right away.  They want to say they had it all along.  I have the feeling this will go for a while before we will know the winner or the loser.