My Grey Beard Self 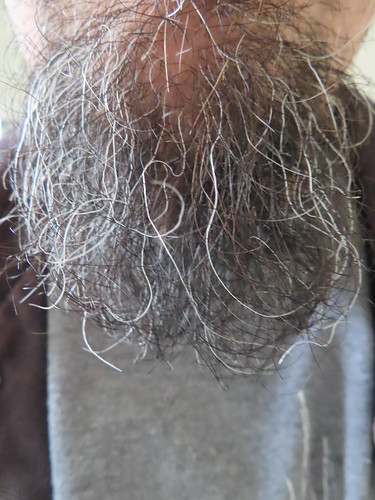 When I first came to Silicon Valley I started hearing this term Grey Beard. I got here during the Dot Com boom, at the time a Grey Beard was an old engineer who had been around awhile.  Usually someone who had been here since the PC boom of the 80s.  They both had a reputation of being experienced, but hard to work with at times.   In a fast moving environment they were known for wanting to take things slow and be through.

I am not a Grey Beard, both metaphorically and literally.   I have seen a ton of things when it comes to work and I have an idea of what can go wrong.  I like working at companies that have management who has been around for a while.  I feel that I'm too old to work for a company where the founder/CEO is at their first company.  I think about my greying beard all the time in a part of the world which worships youth.