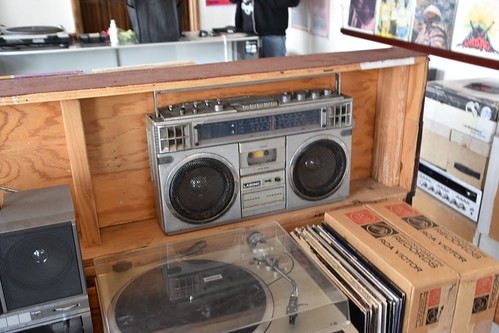 After three weeks of this listening project I've learned something.   I need to be somewhat familiar with some of the songs on the albums to hook into the songs.  If I'm really hearing the album for the first time, or the first time for a very long time, my mind tends to wonder.  I don't need to know all of them, but it is hard to pick up new songs.

In college I figured out I had to listen to an album about 10 times to understand if I liked it or not.   If I just listened to an album once, I usually didn't recall the songs.  If I listened to it 5 times, I could not tell you anything interesting about the album.

I'm not sure what I'm learning with this project.  There is a structure for what I'm trying out.  It has been good so far.